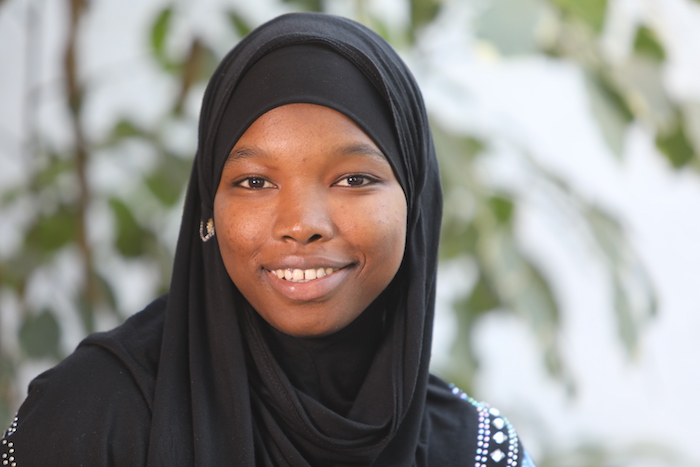 Academic excellence is key to the development of every country. The level of academic excellence in a country can predict the future of that country skriver Fatoumatta S Jallow som läser medicin. The Gambia is a developing country with lots of educated people but most of which are outside the country. If only those people can come back home and if only the government could sustain these type of people in the system then The Gambia would have been a way better than it is now. Say for example The Gambia depends solely on doctors from Cuba and for this to be solved we need more Gambian doctors to be trained in other to depend on our own.