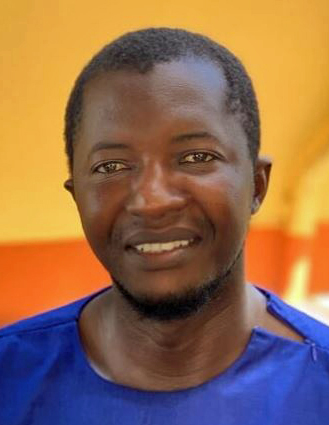 On the economy, the media as the fourth estate has the mandate to hold this government to account, by enabling tax payers understand where every butut, generated either through their taxes or foreign aid, is spent, skriver Alieu Gassama som läser journalistik. This process of scrutinizing the government and reporting its dealings, in great ways, makes the government responsive to the people and wary of public opinion before spending public resources. Human Rights, the media has an indispensable role to play not only in popularizing human rights instruments but advocating for its protection by ways of clarifying its correlations to the rule of law. For far too long, this country has carved a niche for itself as the chief violator of human rights, despite being the birthplace of the region’s main human rights charter, referred to as The Banjul Charter. On Politics, the media can create platforms where candidates running for public offices would be scrutinized exhaustively, to enable the masses make informed political choices and guide people’s decision making processes in selecting the most competent individuals, based on their track record, competency amongst others. Such practice in matured democracies, are done through televised debates, and political contenders would compete based on their manifestos and visions